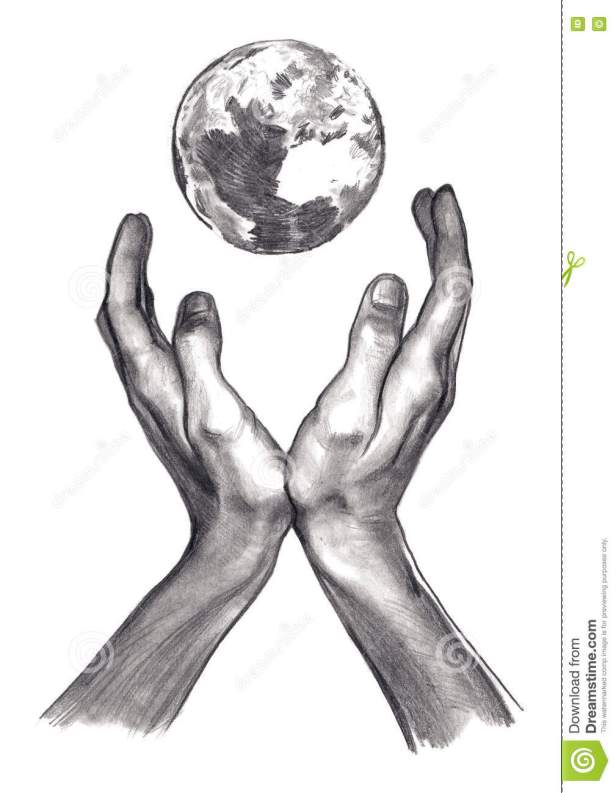 March 17, 2020. The first death reported by the Coronavirus in Brazil. More than 200 confirmed cases and more than 1,000 suspects.

In the world, chaos. My loved Italy now with more than 45,000 cases and more than 4,000 deaths. And fights. Fight between USA and China when we know, there is no hero between them. Fights between friends in the whatsapp group. Rants of people at social media because they left home, they are wearing masks, they are walking their dog outside. Well in some cases i agree, due to still crowded bars infested with people who are unaware of being the responsables for spreading the virus to innocent people.

On the Chinese, I have full compassion. Not for the government who I blame for the delay and censure of telling the world about the virus, and of course, needs to help financially the world. But for the people.  Although the Chinese community is very closed in Brazil and I hardly have any chinese friends, they are human beings and all my Chinese acquaintances who have suffered discrimination, whether for a stupid joke on the WhatsApp group or on Facebook, or worse, an open comment from some idiot on the subway, has nothing to do with those politicians who hid the disease, or spread in irresponsable dirty conditions of the wild animal wet markets when the virus began.

I stopped looking at or even coniving with those little jokes that, playing innocent, camouflage a racist hate that can explode at any moment.

Now in Brazil there is a panic of people who came from Europe, especially Italy.

But hey, no criticism or hate towards then.  I am proud of this, Brazilians. Instead of hate and fear, support.

When we joke (and we can do it really well) is mocking our own gestures and stupid actions, not from others. Unconditional love and above all respect for the Italians who helped to build our Brazil.

When this crisis is over, I want to take the first plane and go to dearest Italy, eat the best food in the world, meet with friends who I haven’t seen in person in a long time, and with my terrible Italian, discuss and shout that yes, we have really good pizza in Brazil and why Florence is much better than Rome.

From the reaction of a not funny at all joke of mine and a well-known and warm audience. I will smile a lot at strangers (which I usually do only when I’m drunk), and I promise to be kinder to everyone, the doorman, the shopkeeper, the garbage guys.

May these days of isolation and Netflix serve as a lesson and show us that human contact is the sublime reason for living.

Now take that: Do you believe that a human being (no matter where he came from), just one, was able to topple world stock markets, isolate cities and  entire countries, close borders, change all people’s behavior?  Really jutst ONE human being was able with all this globalization and intelligent artificial technology to cause more than 300 thousand infected and 10,000 deaths? A ONE, JUST ONE  human being was able to mobilize the entire world in order to defeat a new and terrifying virus. That’s because this human being, just a human being, had contact at some point with an infected pangoli?

. Imagine when it will be love.